The Red Bull Reign 3-on-3 tournament returns to Vancouver on June 15th.

Vancouver, B.C. - The Global Red Bull Reign 3-on-3 Tournament is returning to Vancouver for its 2nd Year this June. Red Bull Reign is a unique basketball tournament, the challenges the top 3-on-3 athletes to put their skills to the test for a chance to be crowned world champions. The dynamic competition puts hoop hopefuls from 16 nations against one another in a high - endurance, offence-driven battle. This year the Red Bull Reign World Finals will be held in Toronto.

New this year is the partnership between Red Bull and Canada Basketball which has made Red Bull the official Energy and Event Partner of Canada Basketball 3x3. This partnership will drive increased support for men’s and women’s 3x3 activities in Canada as the sport grows ahead of its first year in the olympics in Tokyo 2020. Additionally, the Red Bull Reign series will be integrated into the Canada Quest 3x3 system, with Red Bull Reign Regional Champions moving on to compete in the Canada Quest Regional Finals.

This years Red Bull Reign tournament will be hosted at the newly refurbished Steve Nash Family Courts at the Pacific National Exhibition Saturday June 15th. 32 Men’s and 8 Women’s teams will compete for the chance to represent Vancouver at the National Qualifier in August with all expenses covered AND the Canada Quest 3x3 Regional Championship in Edmonton! For $25 per team (yes, per team!!) all athletes will receive an exclusive Red Bull jersey and free product on competition day.

To register, head to the Red Bull Reign website: https://www.redbull.com/ca-en/events/red-bull-reign-canada 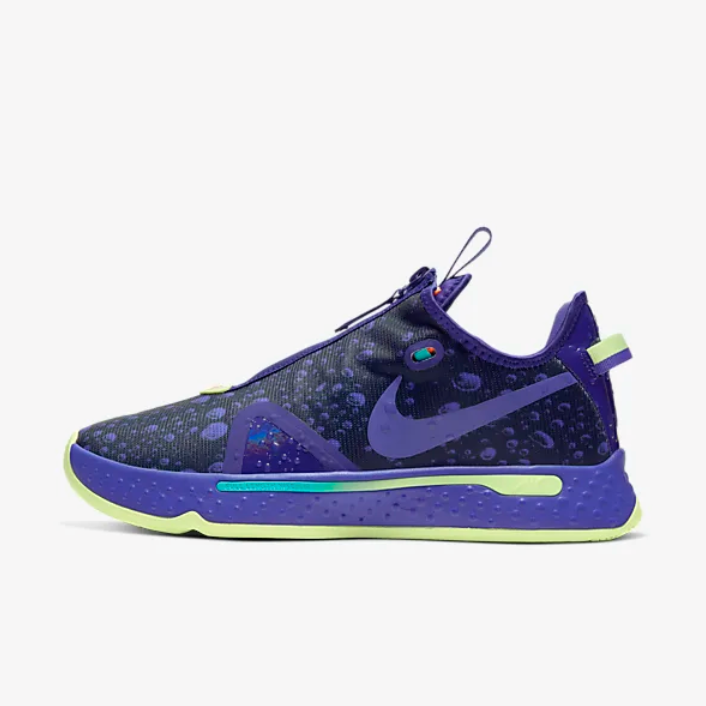 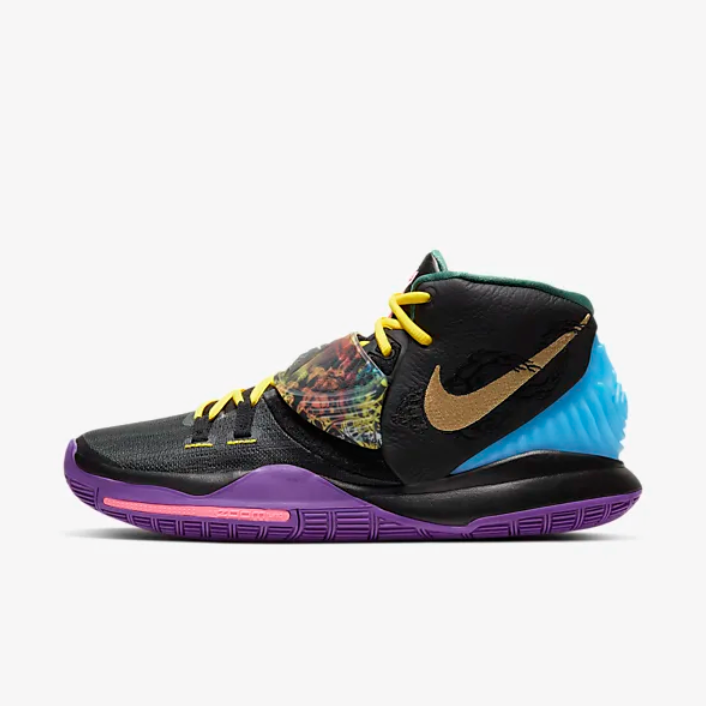 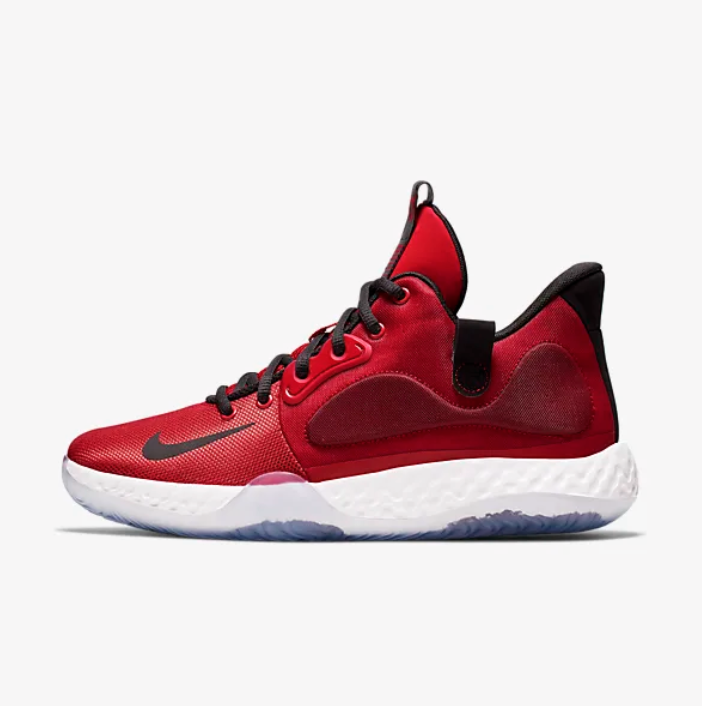 "Never doubt that a small group of thoughtful, committed, citizens can change the world. Indeed, it is the only thing that ever has."